Simon grew up in Wendover and now lives in Chesham with his fiancée, Louise; he works as the Advocacy Manager for the Spinal Injuries Association, based in Milton Keynes. Simon sustained a spinal cord injury in 2010 leaving him paralysed from the waist and a full-time wheelchair user. He works supporting others with a spinal cord injury to ensure they have a voice and are heard in the face of their battles to live fulfilled lives. He is a firm believer that people are not defined by any disability they might have and that inclusivity is key, an ethos which has brought him to Theatre Shed.

A keen sports fan (“I’ll watch most sports from cycling to rugby to snooker to triathlon!”), in his spare time he can often be found at Twickenham supporting the England Rugby Team or at home listening to his football team, Arsenal’s, frustrating inconsistency! He is also a regular at Chesham’s Comedy Club and also supports other local organisations including 2204 (Chesham and Amersham) Air Cadets where he is secretary of the Civilian Committee. Simon also has an interest in military history and sits on the Access and Advisory panel at the RAF Museum in Hendon where he helped advise on accessibility on their recent multi-million pound renovations and met Prince Edward at the official opening in June 2018.

Following Emily’s year as Mayor of Chesham, when she chose The Theatre Shed to be her main mayoral charity, she was delighted to take on the role of Chairman of the Board of Trustees.

Emily has a theatre background and has performed in many plays and musicals and regularly takes part in the Theatre Shed’s community plays. She is a practising barrister and Chairman of the UK Board of Directors for SAE University by day, but also contributes to the local community as a Town and District Councillor, Chairman of the Chesham Society, Senior Management and co-founder of the local radio station, Chiltern Voice. She also reformed the Chesham Youth Council in September 2018. In her spare time Emily can usually be found indulging in her passion for musical theatre watching an off-West End show! 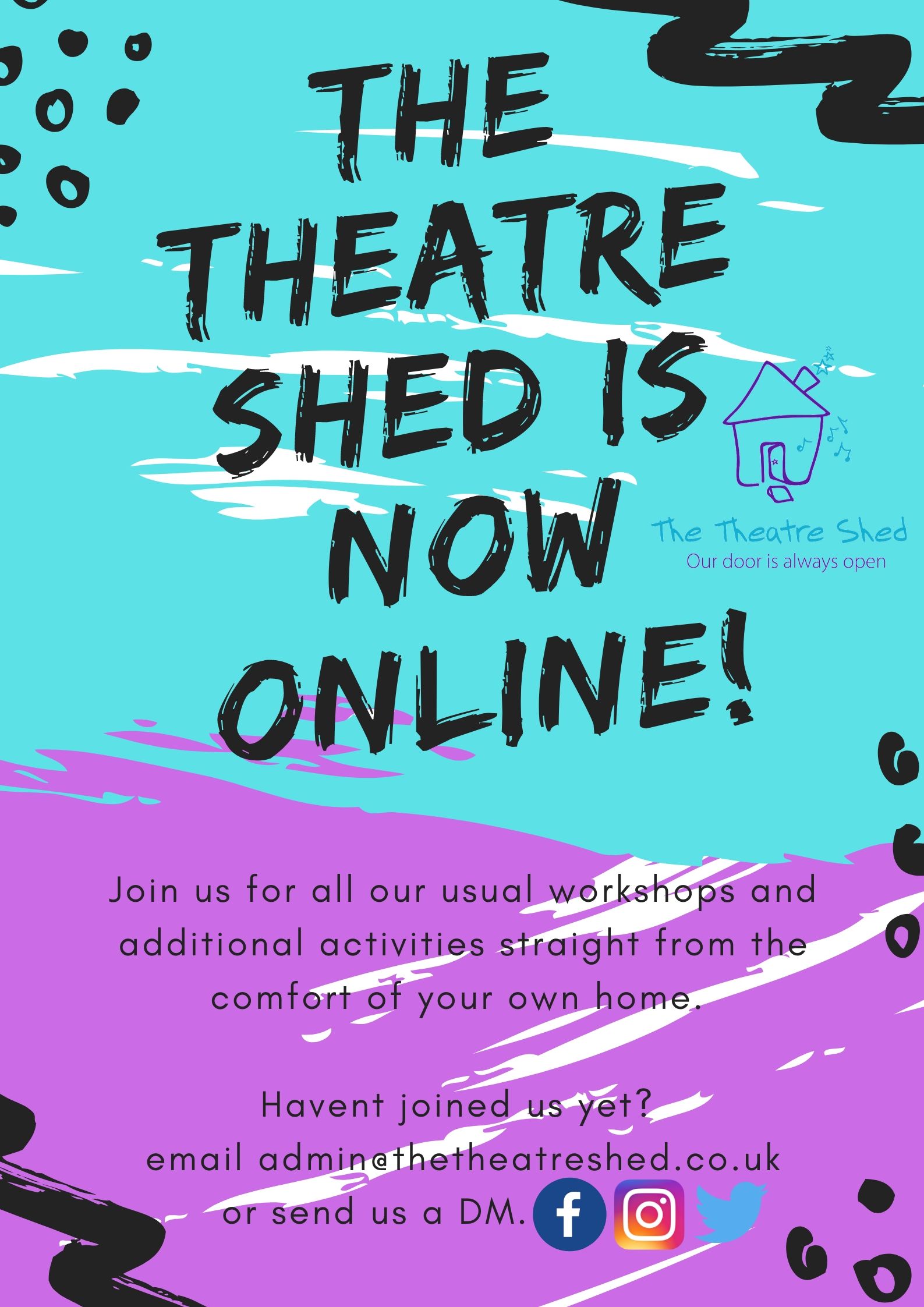